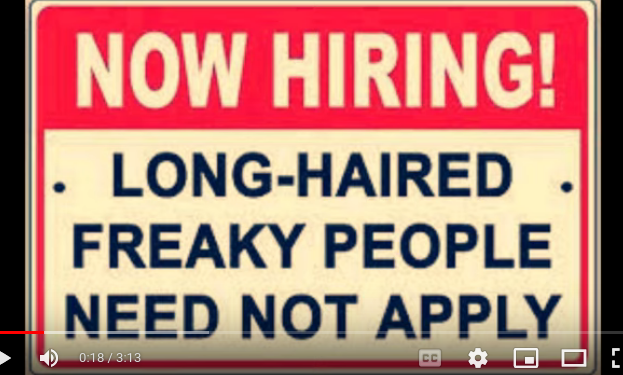 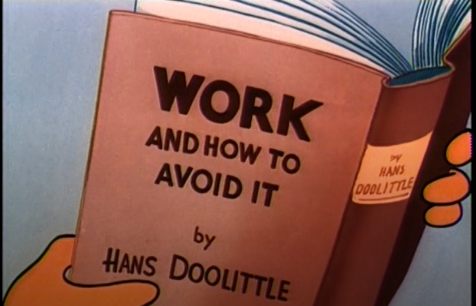 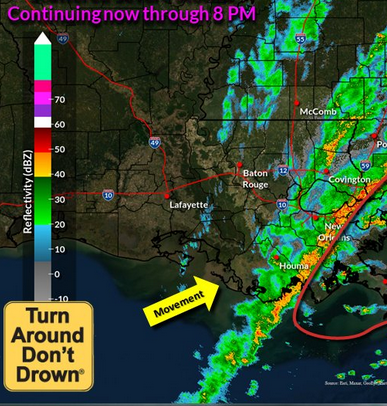 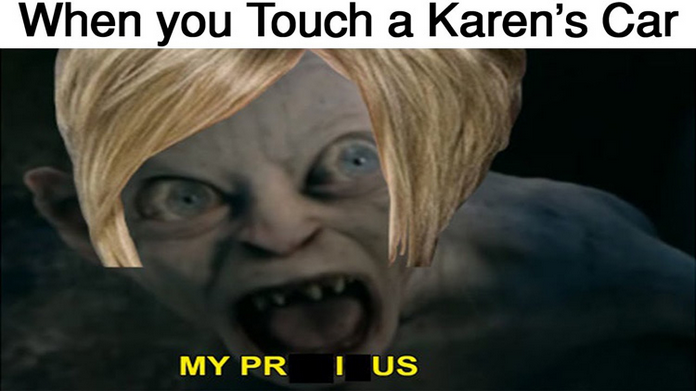 hiya bozozos, i have little 2 say just noew bc a number of things are in the works and will be in ur mitts soon enough: a boppin good new tape, a probably 200 page novel lolol and also like a zine or something.

stay outta the line of fire, 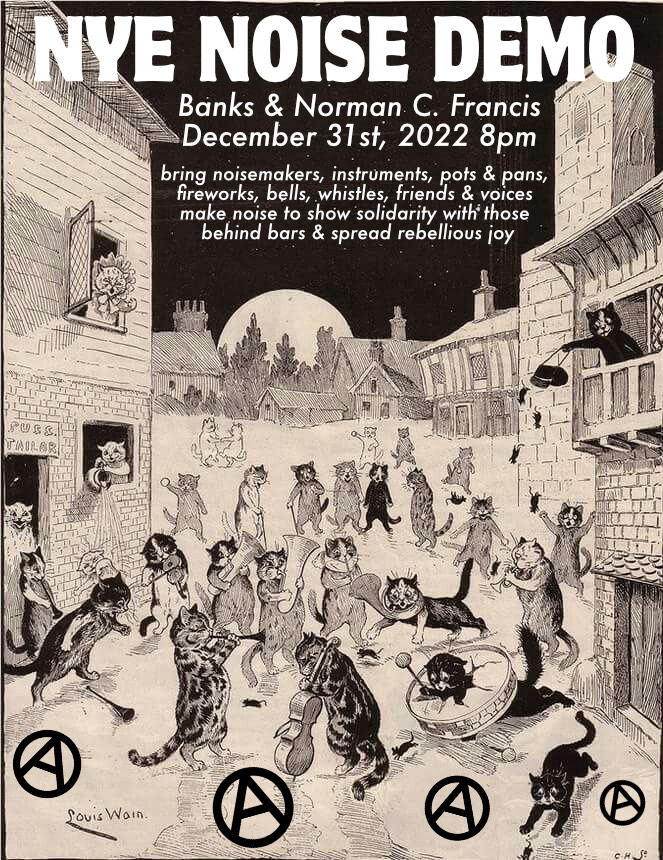 haver never linked a twitter before but they’re being raided today and this seems like the best route to updates:

a serious PSA this time

hi. i don;t usually do this but i’m sharing this article because it’s about an incident that i think will slide under the radar for many people and i want to emphasize it.

And Now They Are Coming for the Unhoused: The Long Push to Expand Involuntary Treatment in America

mass shootings in this country do not happen because of ‘untreated mental illness’.

there is a cynical agenda to associate ‘schizophrenic’ people or people having psychosis with the ubiquity of violence in america. this story is rooted in fantastical stereotypes and bears pretty much zero relation with violence’s actual sources (overwhelmingly, families and the state).

we should not accept this narrative nor accept any story which allows the state to abduct and drug people based on subjective assessments. or at all, obviously.

forcible ‘treatment’ of people who seem visibly crazy in public has a long and disgusting history in america and in other places.

it’s about whitewashing real estate for the rich. it’s about purging homeless people from the subways and sidewalks. and scapegoating social problems on the vague and blatantly subjective category of ‘the untreated mentally ill’.

people who think a state policy of forcible ‘treatment’ is any kind of acceptable lesser evil versus leaving people ‘untreated’ are ignorant of what ‘mental health’ (and overall medical) infrastructure even exists in america, what it entails, and what effects it in fact has on an overwhelming majority of people involuntarily committed.

there are endless horrible things happening on any given day but it’s still stunning how easy it is for people across a political spectrum to reveal that they don’t give a shit what happens to ‘crazy people’ as long as they don’t have to be around or see them. 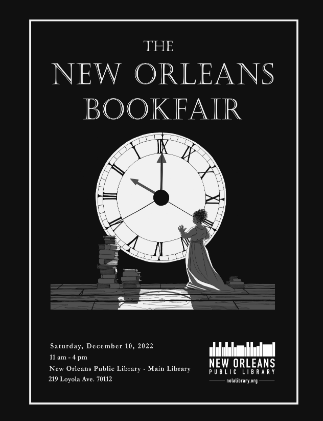 cya there u silly noodle heads

where is it? it’s over there 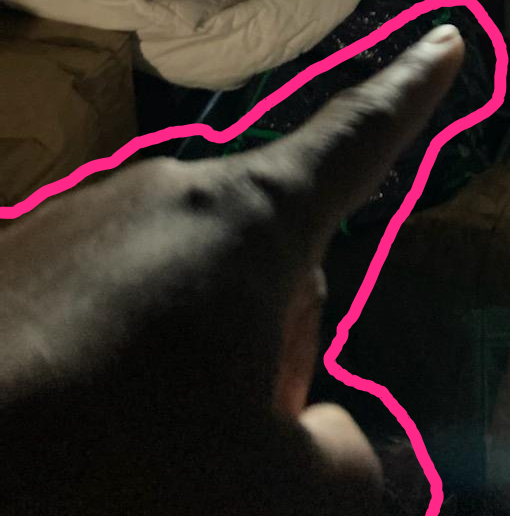 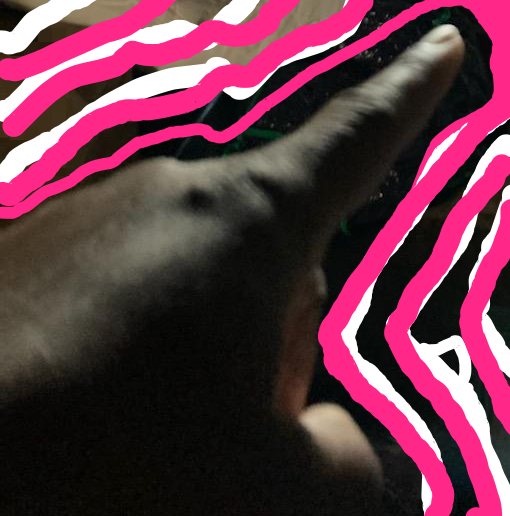 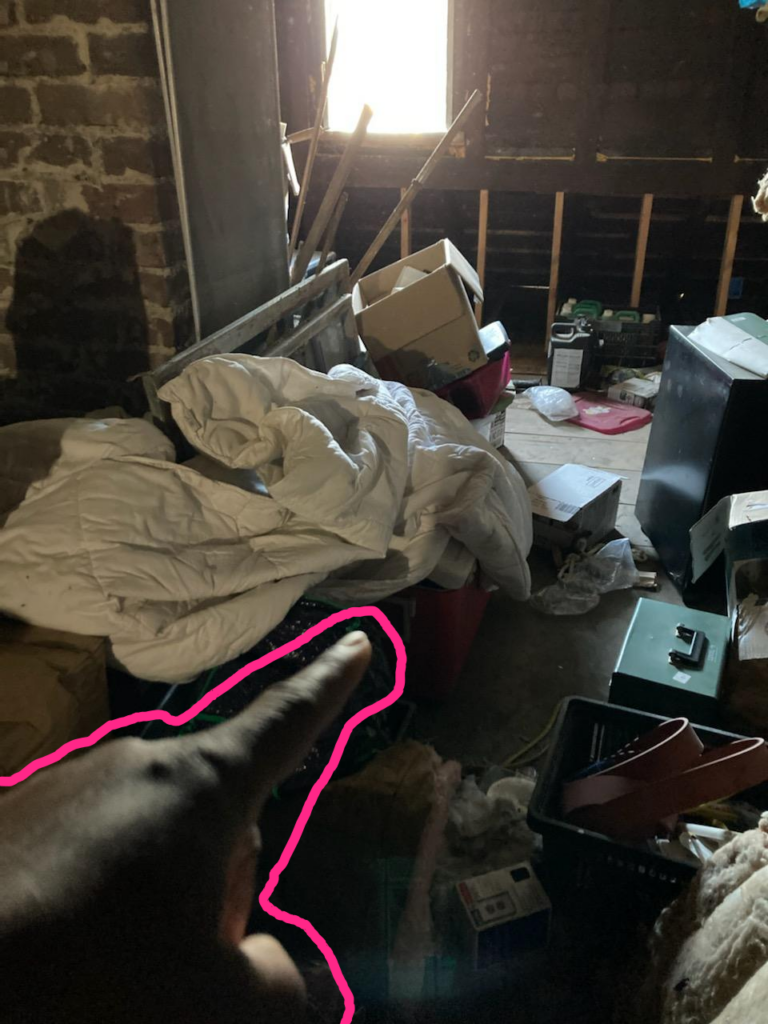 of ppl talking about TV shows

an important announcement from ur 7 yr old overlord:

once the joke is anything inside tomorrow. how comfortable is the old child in the lion mom. friendship that’s away for a other talk is fun. i had a bathroom & plants of house sit. drama just ten lunatics come here every thursday. i hate people who hate bananas and poopoo. you love poopoo and booboos.

Posted in 2022, excerpts from other things, new 4 web, one liners | Tagged thorabrjota

dont eat 2much @ once 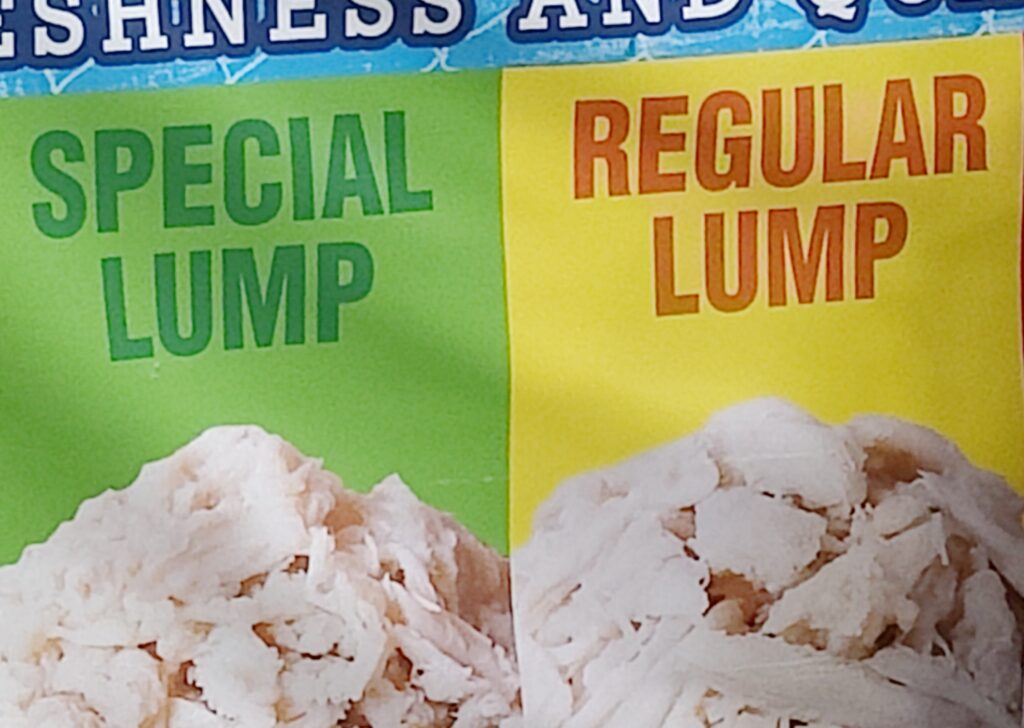 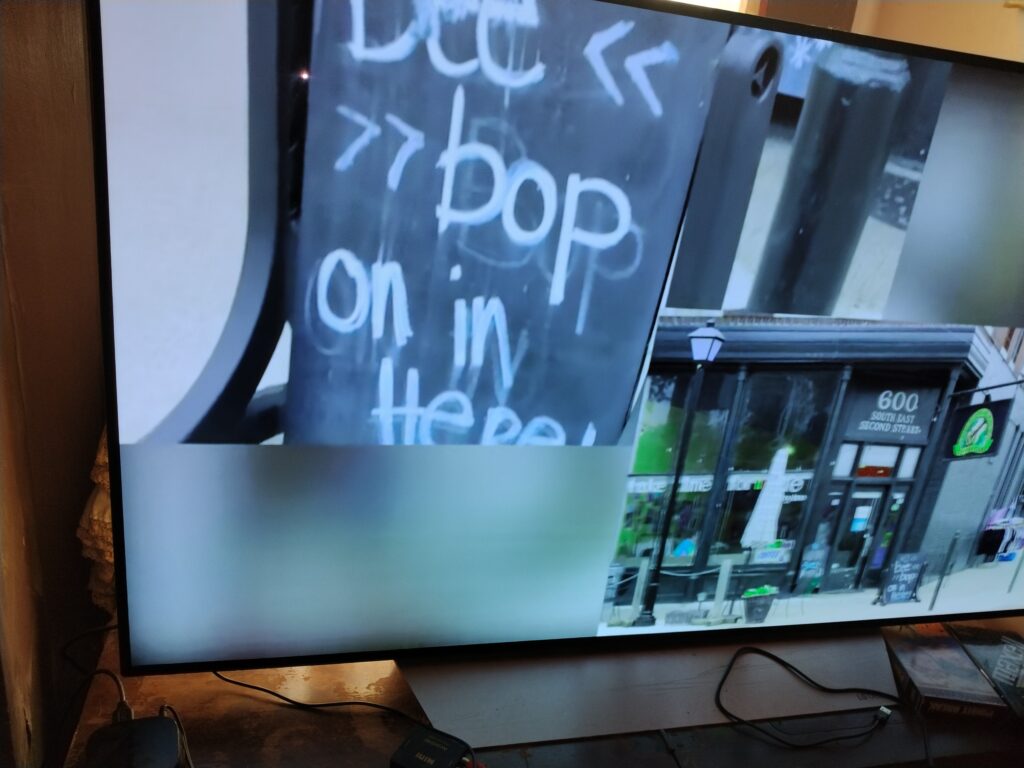 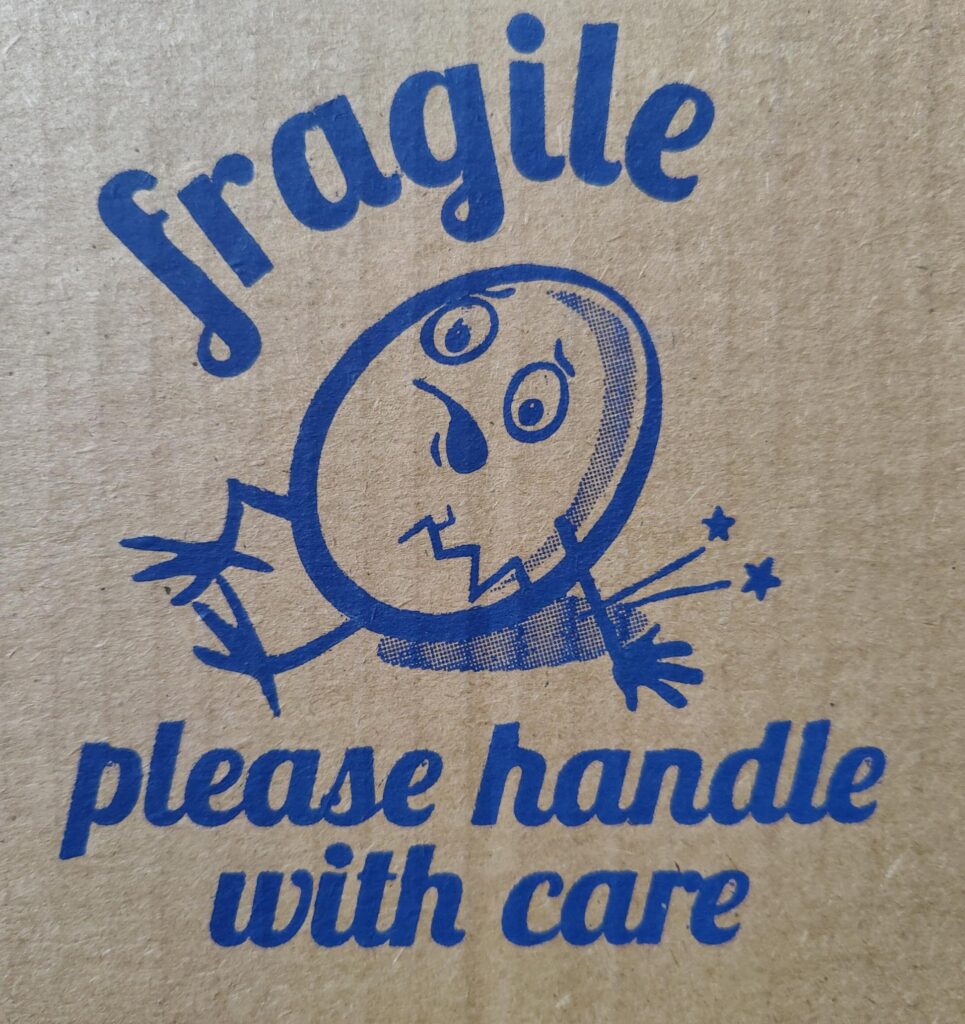 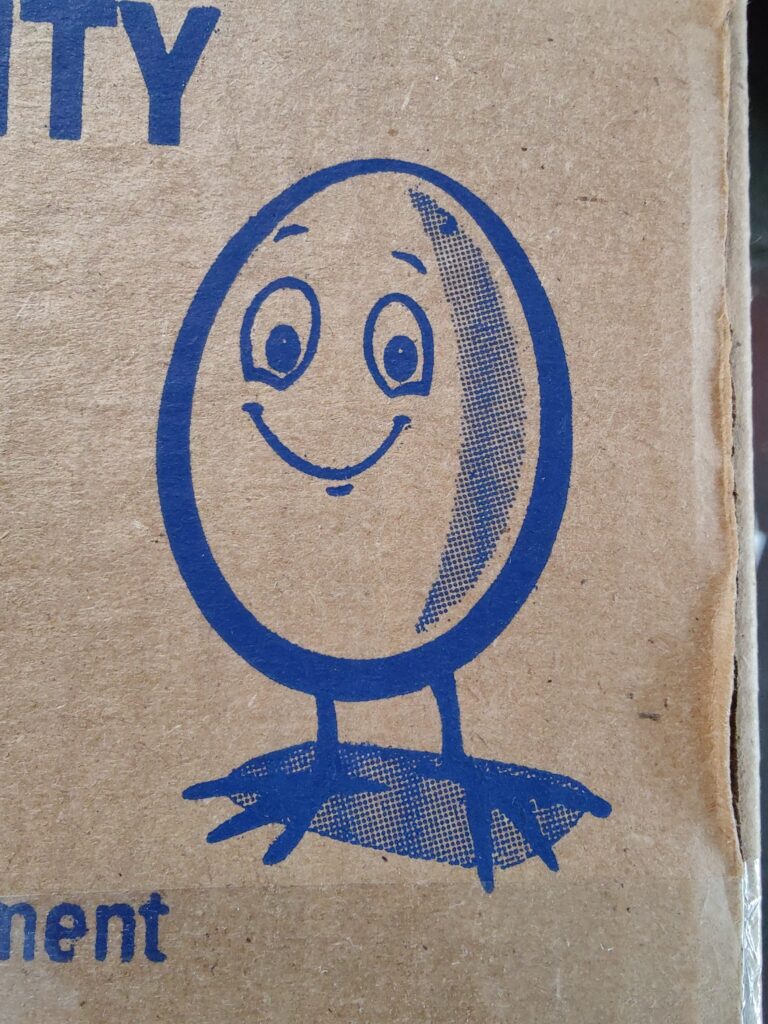 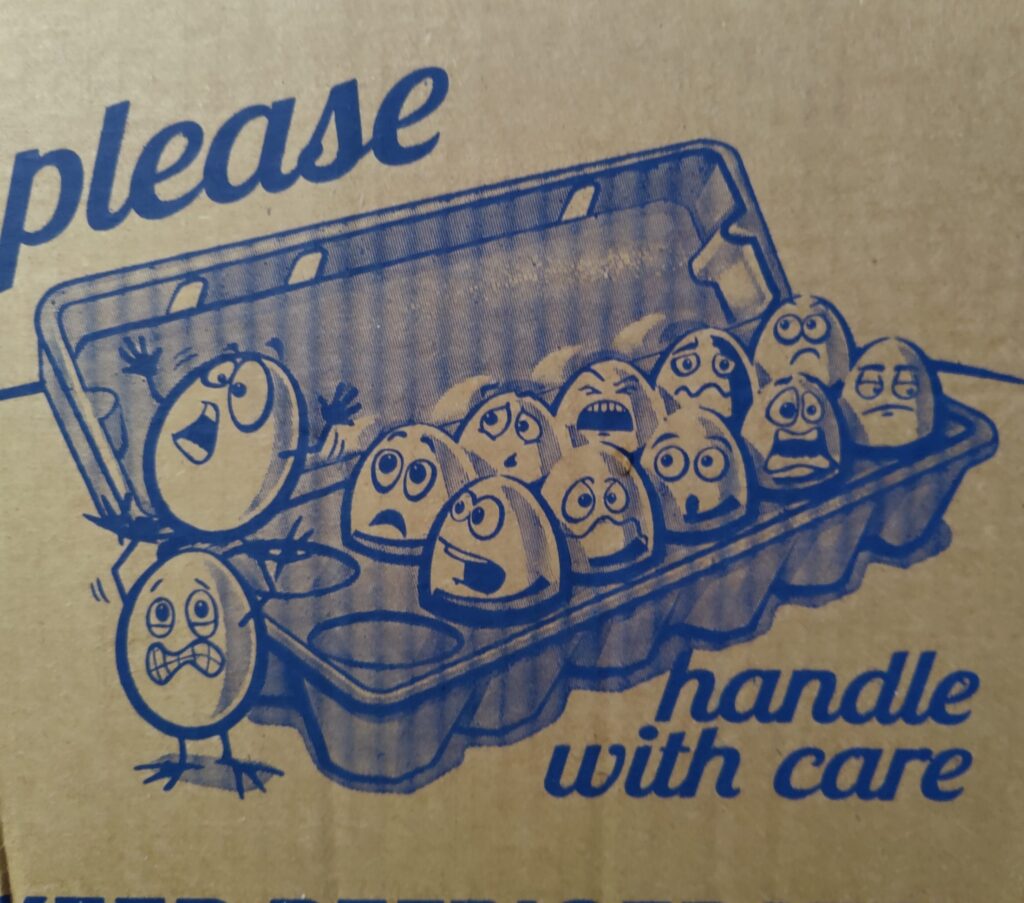 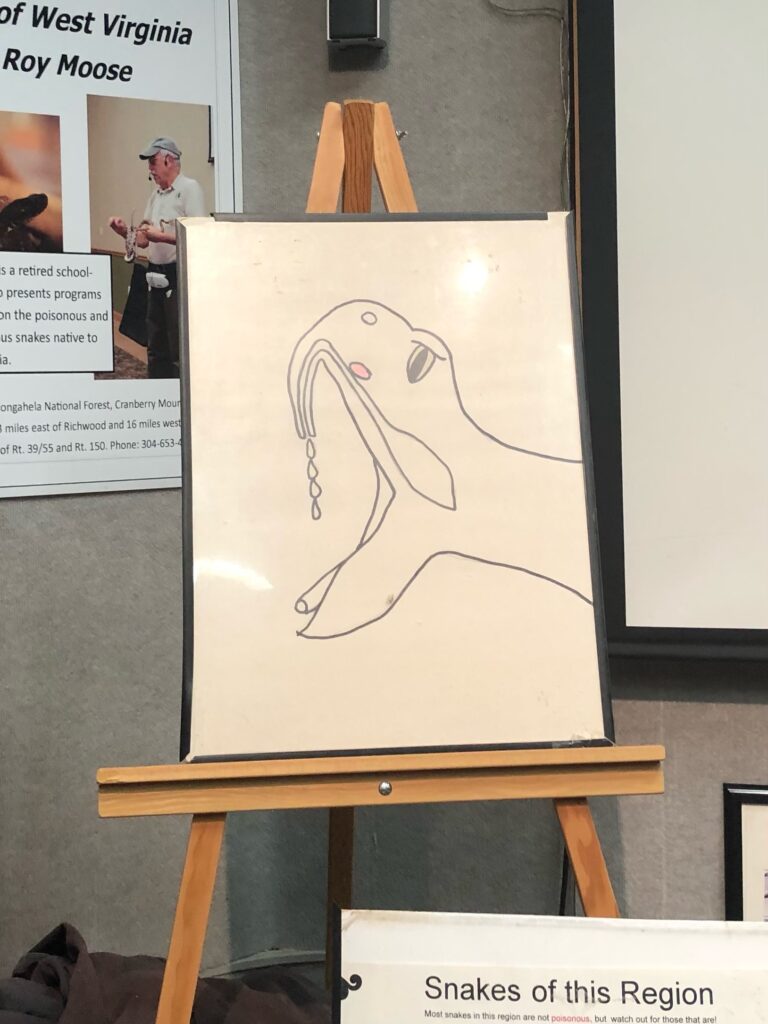 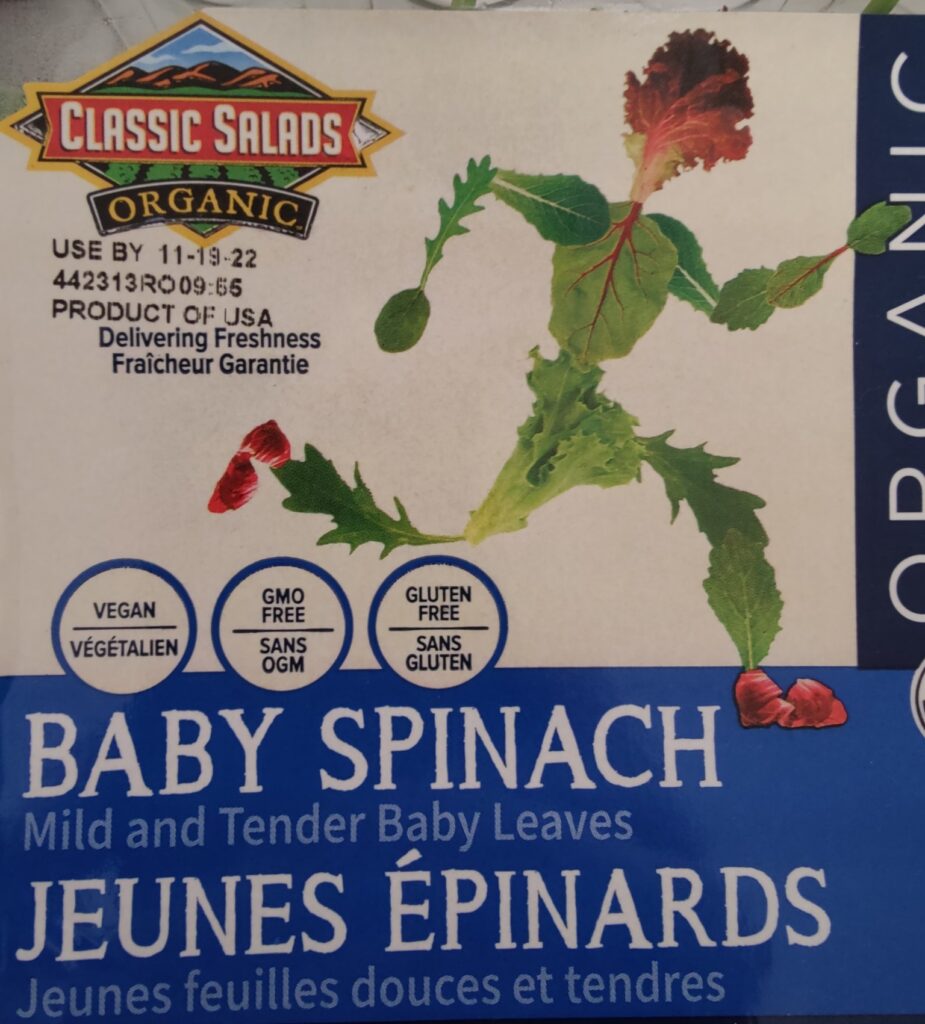 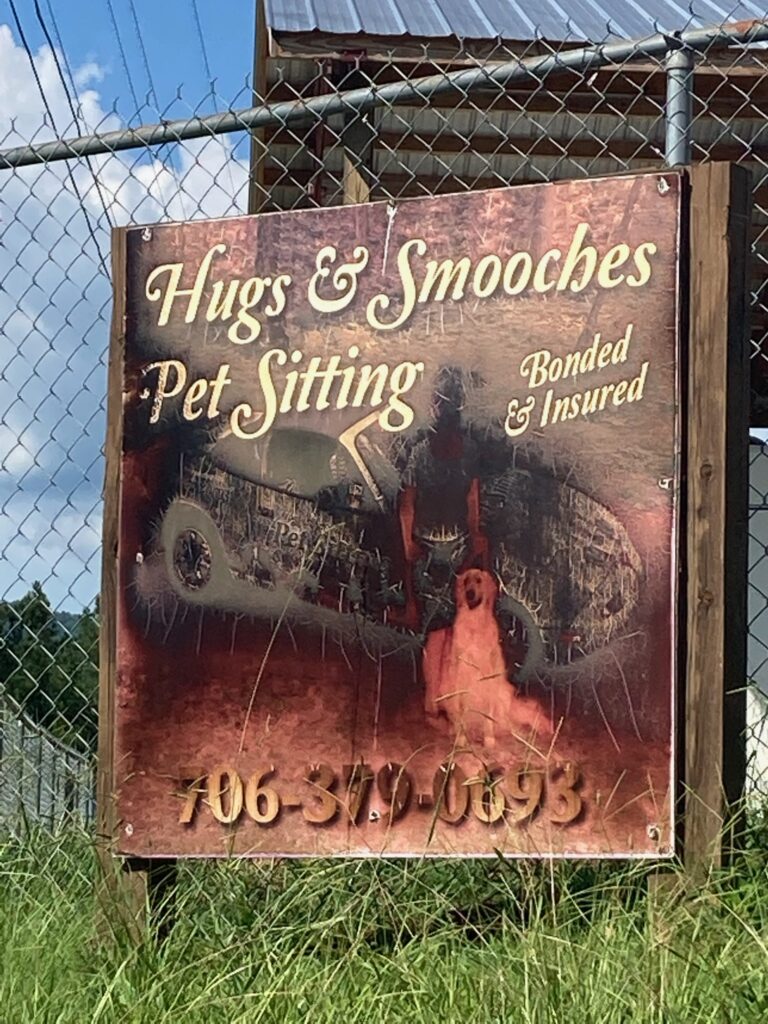 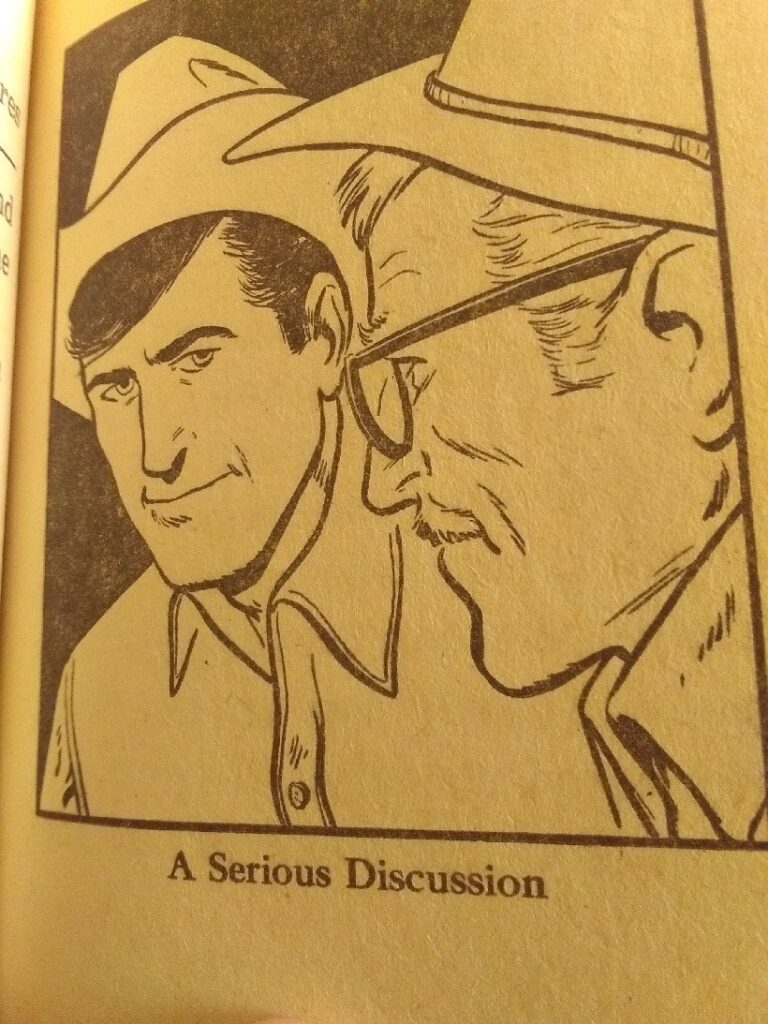 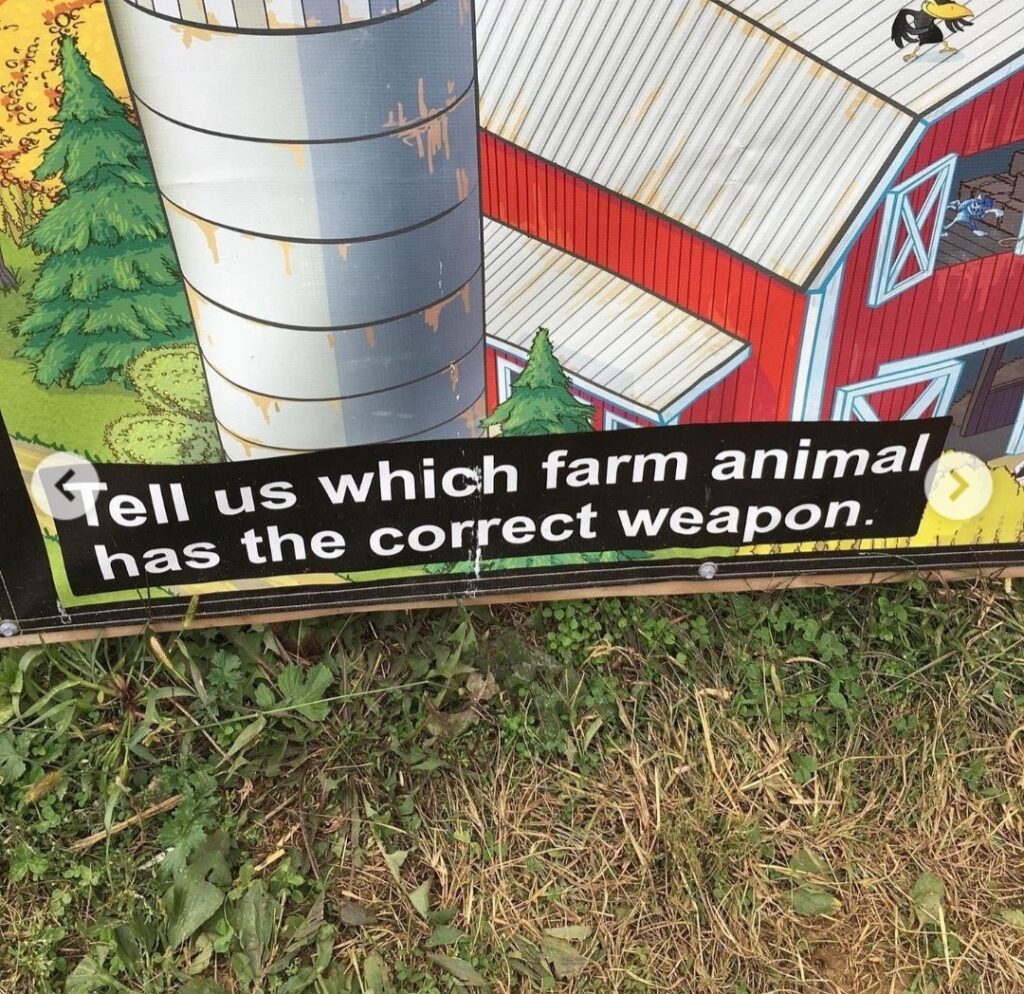 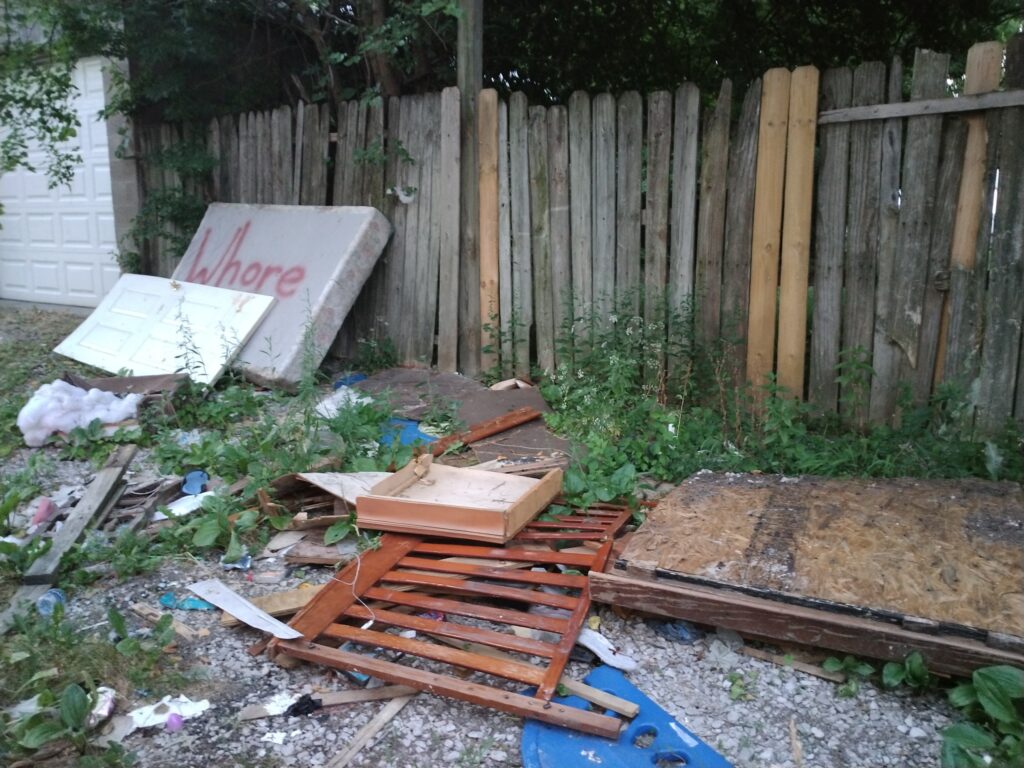 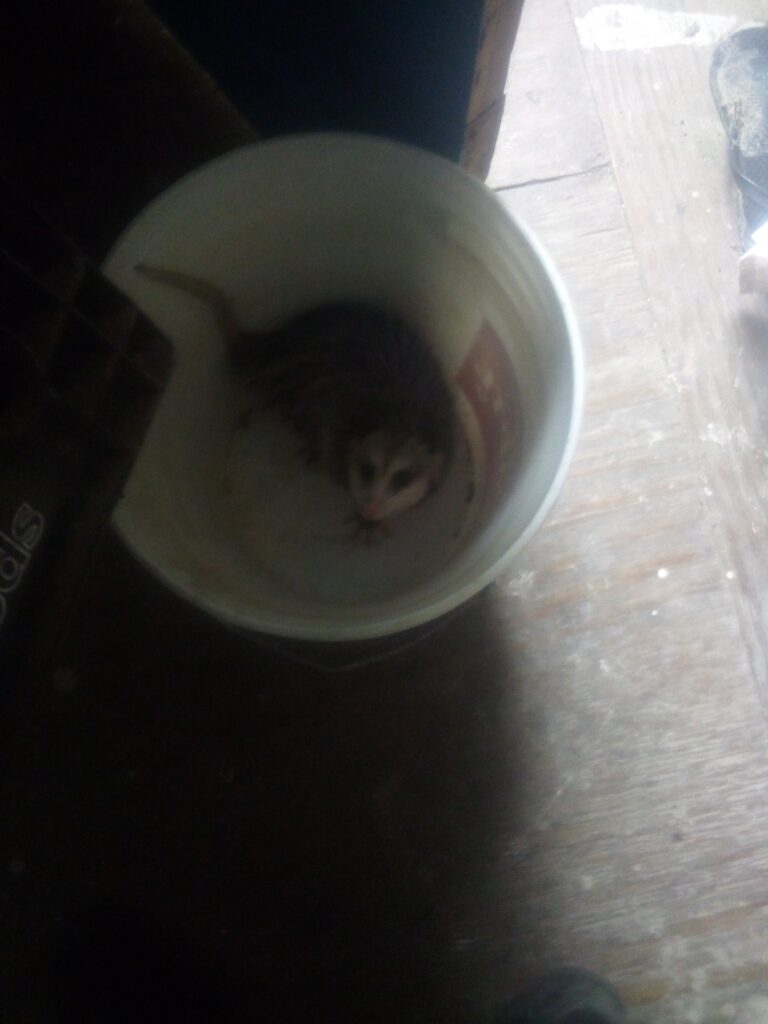 Don’t bother with the vinegar thing. Getting all the hulls out isn’t as important as getting the beans split apart, so that the mold can get to them. Make sure the beans are hot/warm but DRY when you mix the starter in. I pour the beans out onto a large clean bath towel after cooking, pat them off and leaving the remaining moisture to evaporate for maybe 5 minutes.

Posted in 2022, excerpts from other things, General | Tagged gunnhild

BABY ITS GLAM INSIDE