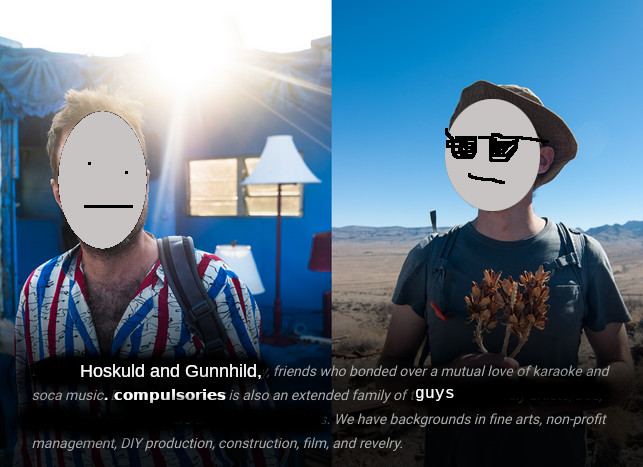 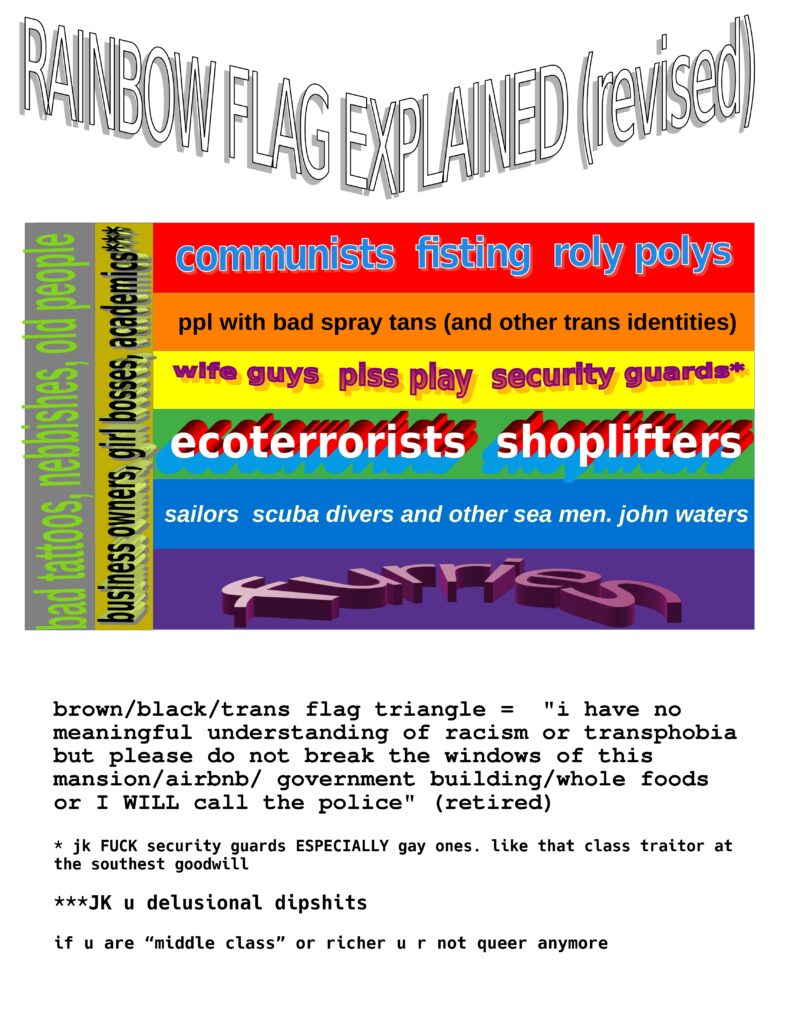 Pursuit of happiness mix (side A)  40 min

Don’t bother with the vinegar thing. Getting all the hulls out isn’t as important as getting the beans split apart, so that the mold can get to them. Make sure the beans are hot/warm but DRY when you mix the starter in. I pour the beans out onto a large clean bath towel after cooking, pat them off and leaving the remaining moisture to evaporate for maybe 5 minutes.

BABY ITS GLAM INSIDE